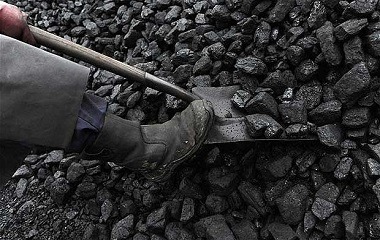 Following the discovery in 1797 of the metal chromium, the first chromite deposits in the world, in 1798. It was found in the Ural Mountains. In our country, after the exhaustion of Maryland beds in America, the first chromite deposits have been identified near Boston in 1848 and started production in 1850 in this region. India and South Africa the date of commencement of chrome mining in until 1906, chrome ore were exported from our country for many years.

Date of chrome ore development;In 1809, chrome ore, aluminothermic reaction to chromium metal is first obtained.In 1820, the paint industry as additives for the first time, the potassium dichromate is used.In 1865, using chromium in the steel for the first time, it received the patent.In 1879, it started to be used in the refractory industry in France.In 1884, it started to be used in the leather industry.In 1893, to obtain first ferrochromium, high-carbon ferrochromium is produced commercially in the United States in 1897.In 1912, the UK’s first stainless steel is obtained. The transition to first commercial production in 1913, is seen.

Chrome is one of the natural components of the Earth’s crust; metallurgy, chemistry is one of the basic elements and refractory industries. The only mineral chromium metal is chromite can be produced economically. Chromite, mineralogical as is a mineral belonging to the spinel group, crystallizes in the cubic system.