Olivine Mine The Use of Refractory Industry

What is Chromium Plating?

It is also important to use mineral high value olivine mine in the recreational industry. Refrakter’s word, which we use as a general name for materials that resist high temperature, is a Latin-based word that means stubborn, resisting. High temperature resistant materials have always been defined as fire bricks. However, when we look at the uses of refractory materials, it is obvious that this definition is very inadequate. For this reason, it is a better choice to use the term refractory, even if it is sometimes misrecognized and of foreign origin.

The refractory sector was actually considered as a strategic sector in the past, especially during the cold war years. Because it is a sector that produces vital materials for iron and steel industry which is one of the most important strategic sectors. In fact, the places where qualified personnel and managers working in the production of refractories will be in the event of a possible war are designated as their own factories. This strategic position today, when viewed from the 21st century, may be unimportant, unnecessary, or even unrecognizable to people.

With the liberalization of imports, it began to feel itself in quality performances, which increased easily with the introduction of qualified raw materials such as bauxite, andalusite, diaspor filint clay. As natural consequence of this, while the demand for stoppers and pipe bricks was large and suddenly declined, the necessity of using basic bricks for the slag level in the pot appeared. In the arc quarries, the quality improvement process of the lining material continued with the galvanized magnesite bricks and then the chemically bonded basic bricks of EBT Sand, along with the converters, as the tares-bound magnesite bricks.

From 88-89 years, Resin Bonded Magnesium Carbon Brick production started in parallel with the trend in Europe. At first, these products started to be used as slag-level bricks, and then bauxite and andalusite-based bricks, which had been found in the pots and had found 50 castings, also started to be put out of service. Because now the pots are completely returned to the resin-bound magnesium carbon brick. Since arc furnaces and converters already use basic bricks, the conversion is easier and faster.

The first sintering temperature of forsteritin is 1450 o C, the melting temperature changes from 1665 o C to 1743 o C, high uniformity and low thermal expansion coefficient, high resistance to thermal shocks, friability and slag erosion, And makes this area widely available. Especially in the manufacture of fire resistant magnesium (forsterite) bricks, as EBT hole filler in electric hobs and in priming of pre-cast concrete in heat resistant furnaces. Forsteritli bricks are especially preferred for the construction of the inner wall of the iron and steel industry, the cement sector and other metallurgical furnaces where high heat treatments are carried out. Olivine sand is also used for the priming of silo burners for the disposal of hospital wastes and other toxic substances with its ability to reduce the formation of harmful gases.

As Dudolp Mining, we produce olivine mines which are resistant to high melting temperatures. Please contact us for your needs. 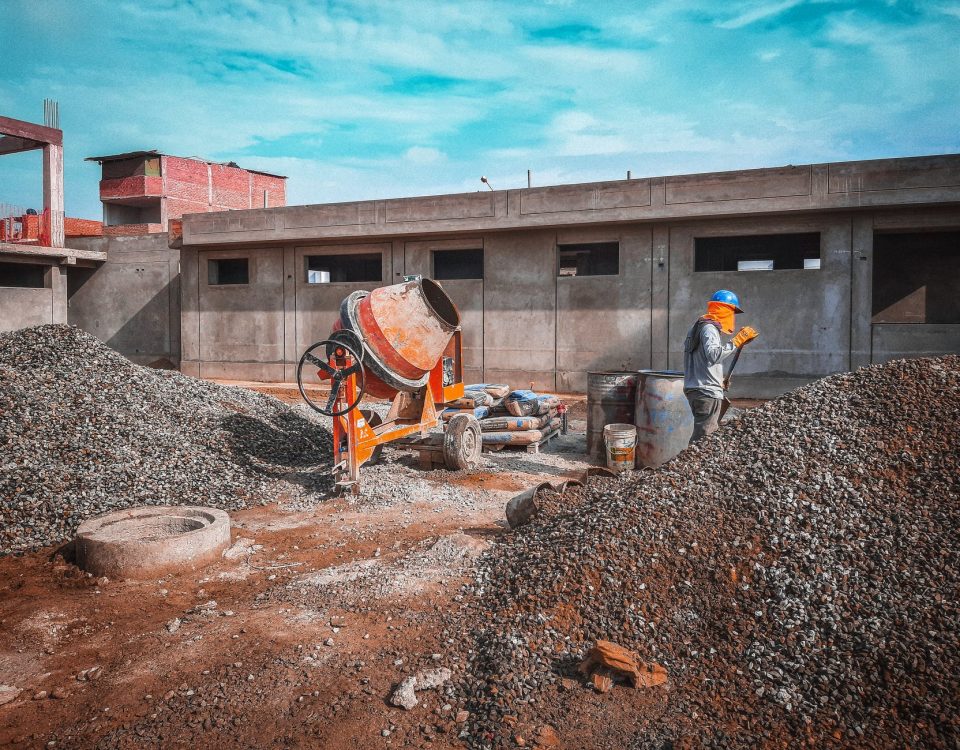 Olivine Mine The Use of Casting Industry

Olivine Mine The Use Of Iron And Steel Industry